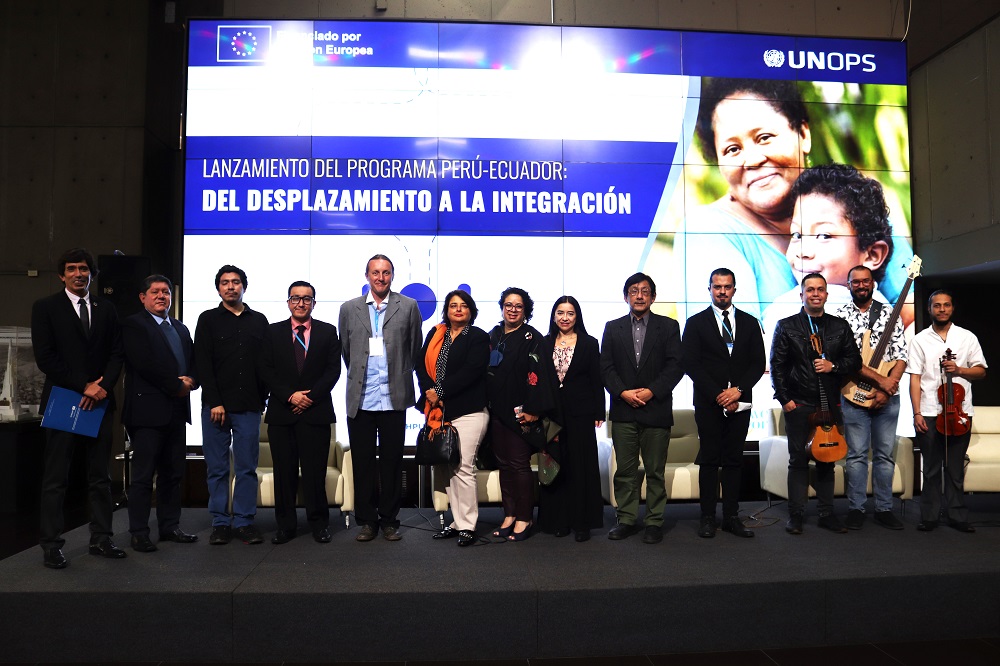 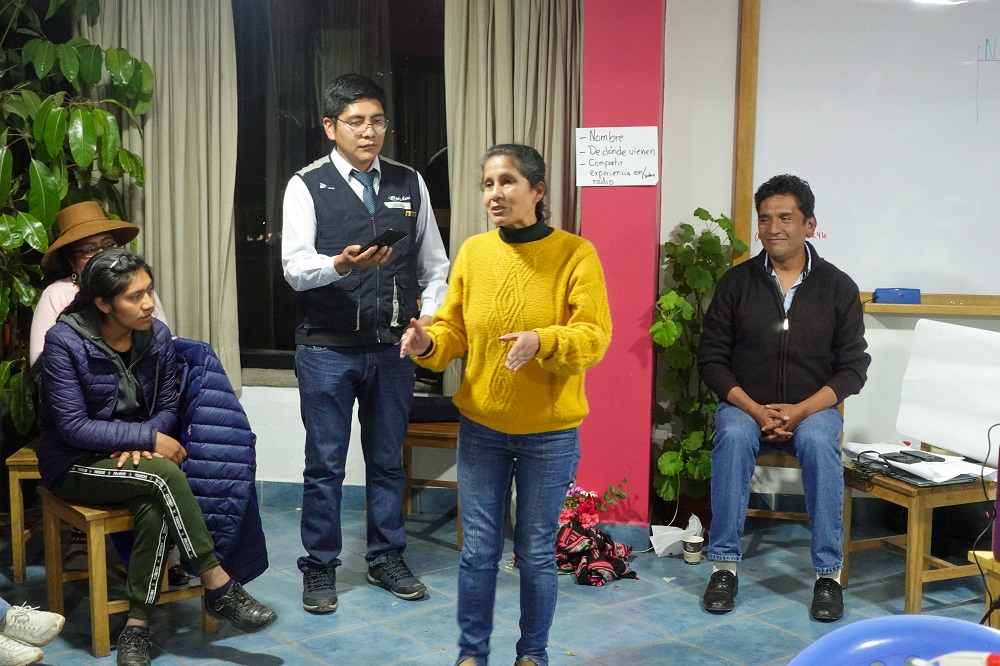 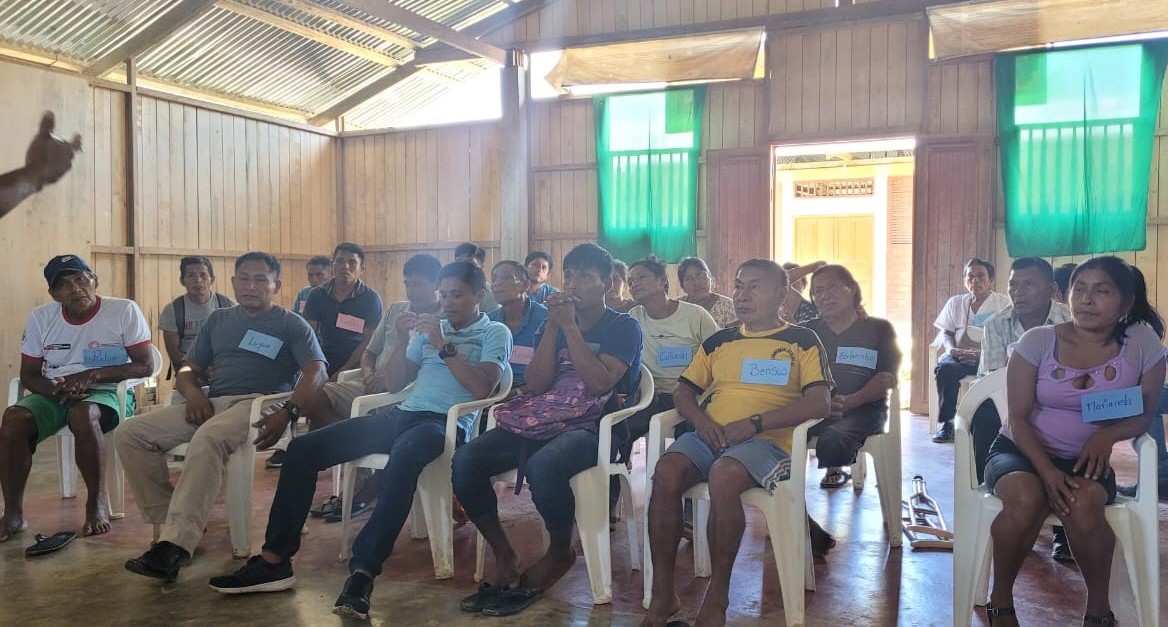 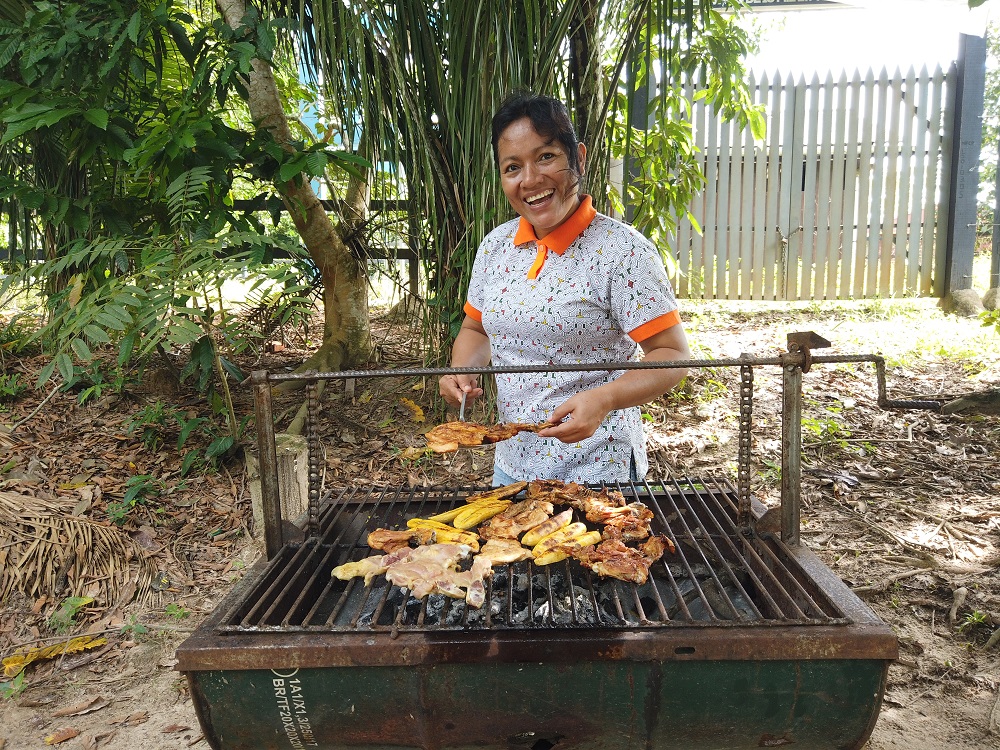 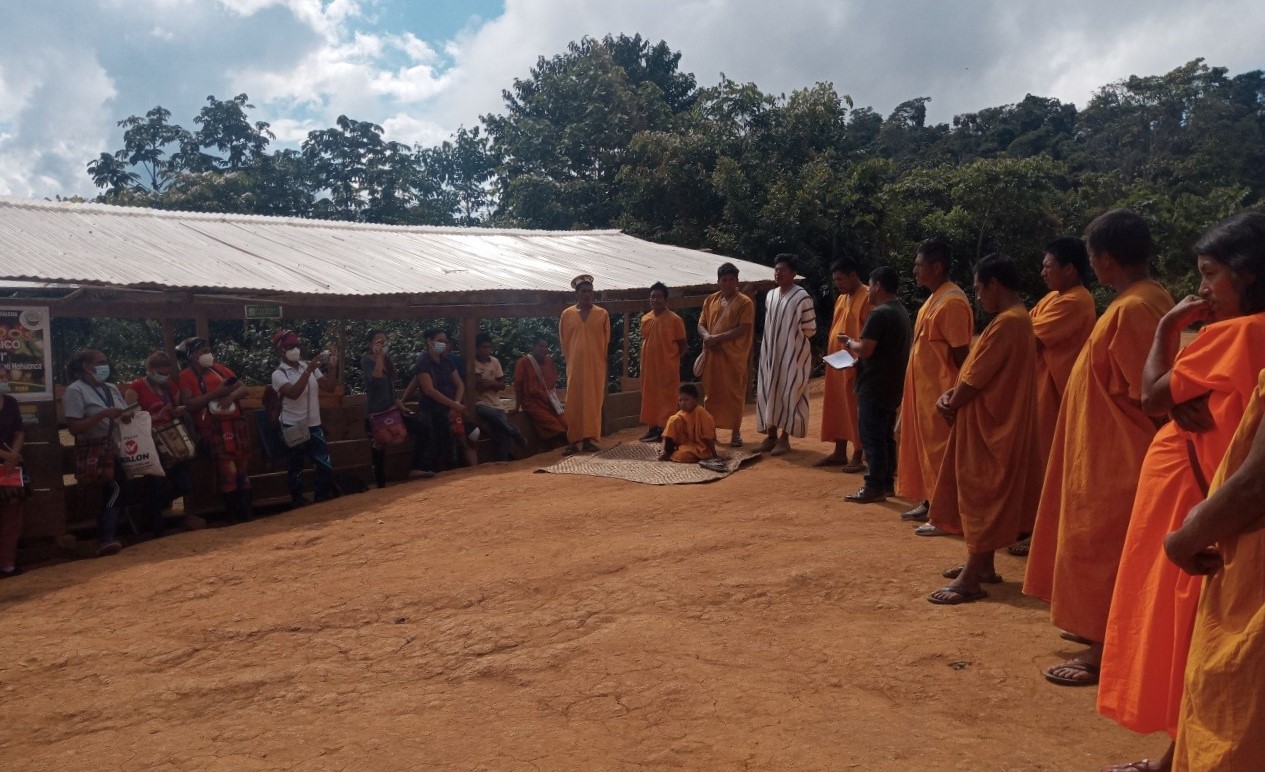 President Martin Vizcarra resigned as president yesterday (9 November) following a congressional impeachment vote against him that many in Peru are calling a ‘coup d’état’. He has been accused of acts of corruption.

Congress voted for impeachment invoking Article 113 of the constitution which refers to the “permanent moral incapacity” of the president to continue exercising his office. Such grounds for impeachment are highly controversial and what the phrase actually means is the subject of a case currently before the Constitutional Tribunal for interpretation.